What happens to a dlci when it goes through a router? is this layer 2 from ISP to your remote site?

As I was writing you answer I found that I need some deeper understanding of this topic myself. What I can say is that Rene has an excellent analogy for this. 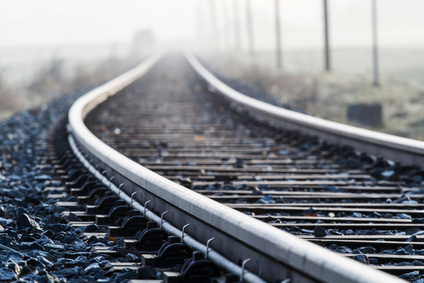 Frame-relay is one of the CCNA topics you need to understand. In this article I'll explain to you how PVCs, DLCIs, LMI work and more!

This lesson may help you understand the topic better. I would dive into this lesson myself but I have just finished studying and need a break. Please let me know if I can help you on these forums!

I hope this helps,
Scott

Thanks for the link. I have read this article multiple times =)

Frame relay is a layer two technology and as a result, DLCIs do not traverse a router. In this example, the Frame Relay Switch is actually physically a router, a layer three device, but its functionality in this case is a layer two device. This can be seen clearly by the encapsulation of type “frame relay” that is specified in the config. Specifically it is switching between one DLCI to another, something that the ISP would do for the customer.

The only layer three devices here are the two customer devices. Now the DLCIs and their scope actually ends at the routers themselves, in a similar way to how MAC addresses have a scope within the specific network segment in which they reside.

Thank you! It seemed that way its just so weird to me because the distance between two company sites can be very far. Thanks again for the help!

Can I conclude that the frame relay technology has been deprecated because of its small bandwidth and non broadcast nature?

The reason why Frame Relay is declining in use is primarily because of the competition it’s facing from cheaper and faster technologies such as Cable, DSL, Metro Ethernet and MPLS, all of which, with the appropriate configuration, can outperform Frame Relay in most cases. Also, these technologies are more compatible with the LAN technologies used while Frame-Relay is completely different and requires the appropriate termination equipment (CSU/DSU etc) at the customer premises.

Limited bandwidth is not so much an issue as cost per bandwidth unit is. Getting a fast Frame Relay connection that is comparable to the aforementioned technologies can become prohibitively expensive. The non-broadcast nature is an issue, but can be dealt with relatively easily.