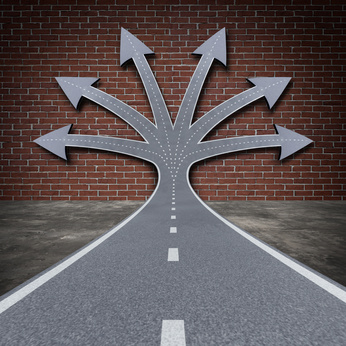 EIGRP external route path selection is different when you use the same or different AS numbers. This example shows you how it works.

You are right, I left some errors in the configs…oops! Just fixed them, thanks

No thanks to the duty

This behaviour of choosing the lower EIGRP AS as better takes place only when you have multiple AS’es configured within your EIGRP topology, and when the same route is learned from two different EIGRP AS processes.

Thanks for the explanation, I think I have my terminology mixed up here, I guess when there are 2 EIGRP AS’es, when they exchange ‘internal’ routes with each other, they will become ‘external’ (as they are external to the AS, so what I mentioned is not actually possible in hindsight (after your explanation).

Um so your saying we should use Vrf and if we needed to set this up where it would work?

Hmm, I’m not sure where you find that information. I don’t see any mention of VRFs in the lesson. Can you clarify? Thanks!

this is a post placed in wrong forums sorry can be deleted out. I dont remember the question as well which meant I was kind of just confirming something I already knew. However, does not go with this topic as I read through it three times just to make sure and this topic was about preference not about separating traffic or routing which is what VRF is.