Yes you are correct, thank you for catching that. It would be nice to have such speeds however

I will let @ReneMolenaar know to change that.

Just fixed it, thanks

Is there already a lesson about E-LAN or VPLS?

As far as I know, @ReneMolenaar doesn’t have such a lesson, however, you can submit ideas for future lessons that Rene will be creating at the following link: https://networklessons.com/member-ideas/

I am kind of embarrassed. Where I work now most everything we do is Metro Ethernet and specifically E-Line(point to point) and E-Lan (Full Mesh)

I do have a few things I do but its mostly things like login to the PE router and then check out interface look for flaps. if no flaps, then for example if point to point E-line I will check for l2circuit and try to run a trace route which will give me all the switches and I can then check the physical interfaces on each switch to look for flap and see if its our backbone.

) and check the BGP to see if lost connection there.

I can then take that same IP and do a trace route and find the switches it goes over and check those physical interfaces. Mainly I know how to do this on juniper because we have a lot of Juniper but we do have cisco as well but just have not did much with those yet.

Training not great where I work they had a lot of people leave so I get some training when they have time and I try to learn on my own as well. So hopefully can find some books on this that explain in more detail. I don’t think it will matter what vendor as the theory for metro-ethernet should be the same.

anyway hope everyone is doing well!

I have used this technology as customer, it’s very nice why it’s not included in CCIE routing and switching in depth, is this more CCIE ISP? I really would like to know more about this technology and why don’t replace MPLS?

Metro Ethernet as a topic is included in CCIE Service Provider. You can take a look at the topics of this certification at the following link:

Hi Rene,
I am not clear about E-Tree service . Is it like that the Tree end configured VPLS and Leave end VPWS when the core is MPLS ?

E-tree service from the point of view of the leaves looks like VPWS. From the point of view of the hub, it looks like VPLS. It doesn’t require a trunk at the hub like multiple EVCs would, but still requires leaf to leaf communication via the hub itself. Unlike multiple EVCs, it is a purely point to multipoint topology and is suitable for multicast services.

E-Tree services may or may not run over an MPLS core. RFC 7387 specifically defines the use of E-tree over an MPLS network, but as stated, it is not a requirement.

Hi Rene,
Can you help with vlan config in Metro ethernet network

We’d be happy to help you out with your questions. Can you give us a more specific description of the issues and problems you are facing?

I need to know how configurations and traffic flow is happening between CE to PE using ME switch in between.Please find attached topology. 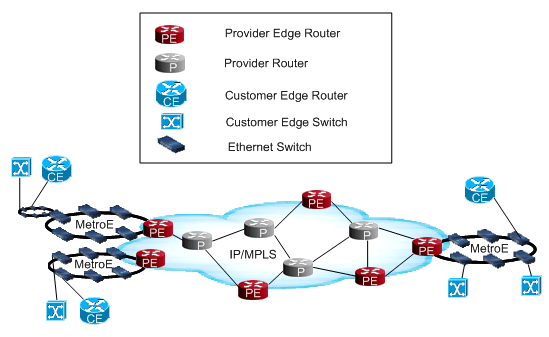 In the topology that you have shared, there is a core Provider network that belongs to the ISP through which you are connecting your sites. Such a network is often based on MPLS. MPLS networks have Provider (P ) routers, which are devices internal to the core network, and Provider Edge (PE) routers, which are the devices via which the customers connect to the network.

An ISP will have PEs in various areas, but a customer may not be physically close enough to reach that device directly. An intermediate network may be necessary to allow a customer to connect to the PE. This is where Metro Ethernet is often used.

A Metro Ethernet (ME) network may be connected to one or more PEs of an ISP. The ME network will be used to connect multiple customers to the PEs of the ISP, so the configuration of VLANs within the ME network is necessary. This can be done in many ways and depends on the number of customers, and the requirements of the ISP. Some documentation and lessons that will help you in this are the following: 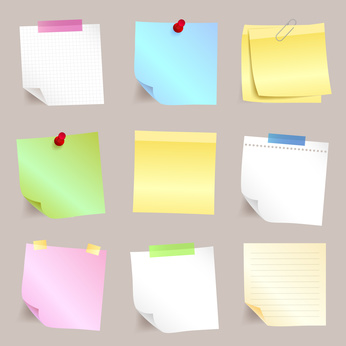 This lesson explains how we use MP-BGP, Route Distinguishers, Route-Targets and VPN labels to build MPLS L3 VPN topologies. 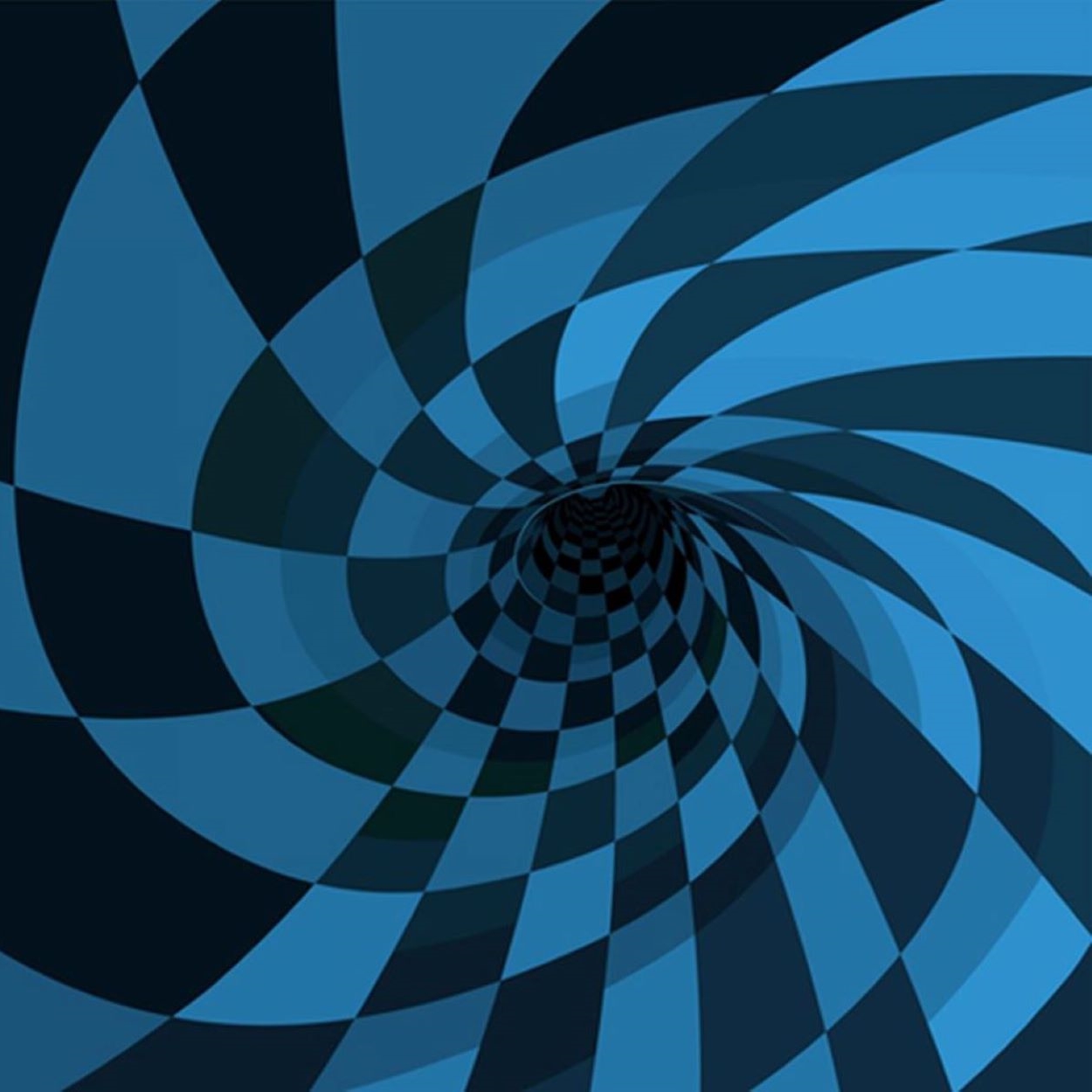 Virtual Extensible LAN (VXLAN) lets you tunnel layer 2 traffic over a layer 3 network without the disadvantages of traditional layer 2 networks.

Because the topic you are touching upon is so vast, I hope that this will give you a beginning in further studying and understanding all of the concepts involved with ME.

Thank you Laz for excellent reply.

Appreciate you to all , the way of methodology is very subjective and in deep understandable,anyway as i read below topic and i stuck between us as i know in mp-ls we are used provider edge router not the switch and you consider in this .What was the reason behind to implement the switch in case of router and kindly describe the Ethernet over mp-ls network
.How it work in isp & what it cons and pro ?

Rene used a switch in the diagrams because Ethernet, as a technology, is a Layer 2 technology. This means that connecting to a Metro Ethernet (ME) circuit is like connecting to a local switch port. As a result, there is no Layer 3 functionality such as routing along this ME link. This also means that you can connect devices on either end of the ME can be on the same subnet, as if they are on the same local VLAN. So for this reason, the switch is used in the diagram.

Practically speaking, the ISP may not provide you with a switch, but with some terminating equipment that will give you one or more Ethernet ports, either fiber or copper. This device is also known as a Carrier Ethernet Demarcation Device. Some examples of such devices are found below.

Now MPLS on the other hand, is a Layer 3 technology, and this is why you have the Provider Edge (PE) and Customer Edge (CE) devices which are routers. MPLS requires features such as VRFs, BGP, and IGPs in order to function, all of which are Layer 3 features.

Now it is a Layer 2 port that is brought to the customer for ME, however, the underlying technology that gets those L2 frames from one of your sites to the other may be many things. One of those possibilities is using MPLS. In Ethernet over MPLS (EoMPLS), you can encapsulate Ethernet frames into MPLS and be transported over the network. This operation is transparent to the user, as they are not involved at all in the operation of MPLS. All they see is an Ethernet port.

You can find out more about Ethernet and many other protocols over MPLS at the following lesson:

Any Transport Over MPLS (AToM) | NetworkLessons.com

Any Transport Over MPLS (AToM) transports layer 2 frames like Ethernet or Frame-Relay over the MPLS Backbone. This article explains how to configure ATom.