I didn’t have the answer for you off the top of my head so I labbed it up. At first I thought that yes, this would work, because the access list is specifying a specific IP address. However, because this access list is then being used by a distribute list to filter prefixes from entering the routing table, I wasn’t sure how the distribute list would interpret this. I found that if you specify the specific IP address with a 0.0.0.0 wildcard mask, the distribute list will not remove the 192.168.45.0/24 subnet from the routing table. In order to “filter the forward address” you must actually filter the whole subnet as it would appear in the routing table, which means you must include the 0.0.0.255 wildcard mask.

I did some more experimentation and found the following with distribute lists:

Hi Laz,
I forgot the prefixes point. I’m clear now. Thank you for your answer bro.

an this redistributed loopback on R2 make it to

First of all, we must keep in mind that this example has to do with the redistribution of a non-OSPF prefix into an OSPF NSSA area. By “non-OSPF” prefix, I simply mean a prefix that is not originally advertised by OSPF but is redistributed into OSPF.

Specifically, it has to do with the redistribution of the 4.4.4.4/32 subnet into the OSPF Area 1 which is an NSSA. This redistribution is performed by R4 in the lesson’s topology.

In this case, it is R4 that floods the NSSA with Type 7 LSAs. When a Type 7 LSA is received by an ABR, such as R2 and R3, it is translated to a Type 5 LSA before being flooded into Area 0.

If Area 1 was not an NSSA, then R4 would generate a Type 1 LSA with a “flipped bit” to indicate it is an ASBR. The receiving ABR would translate this to a Type 4 LSA and flood it to area 0. More on this can be found in the following lesson: 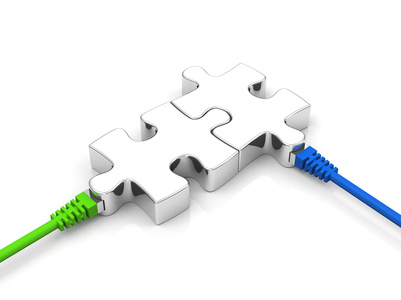 In the last part

In this particular example, Rene wanted to filter out the forward address on both R2 and R3, such that neither router will learn of the 192.168.45.0/24 prefix. This address would have been learned via OSPF messages that are incoming to R2 and R3 from R4.

Now having said that, if the out direction were to be used, it would have the same result for R1, because R1 would not receive any OSPF messages containing the 192.168.45.0/24 prefix, however, R2 and R3 would have this forward address in their routing tables. So you’re right that the result is the same for R1, but it is a different result for R2 and R3.