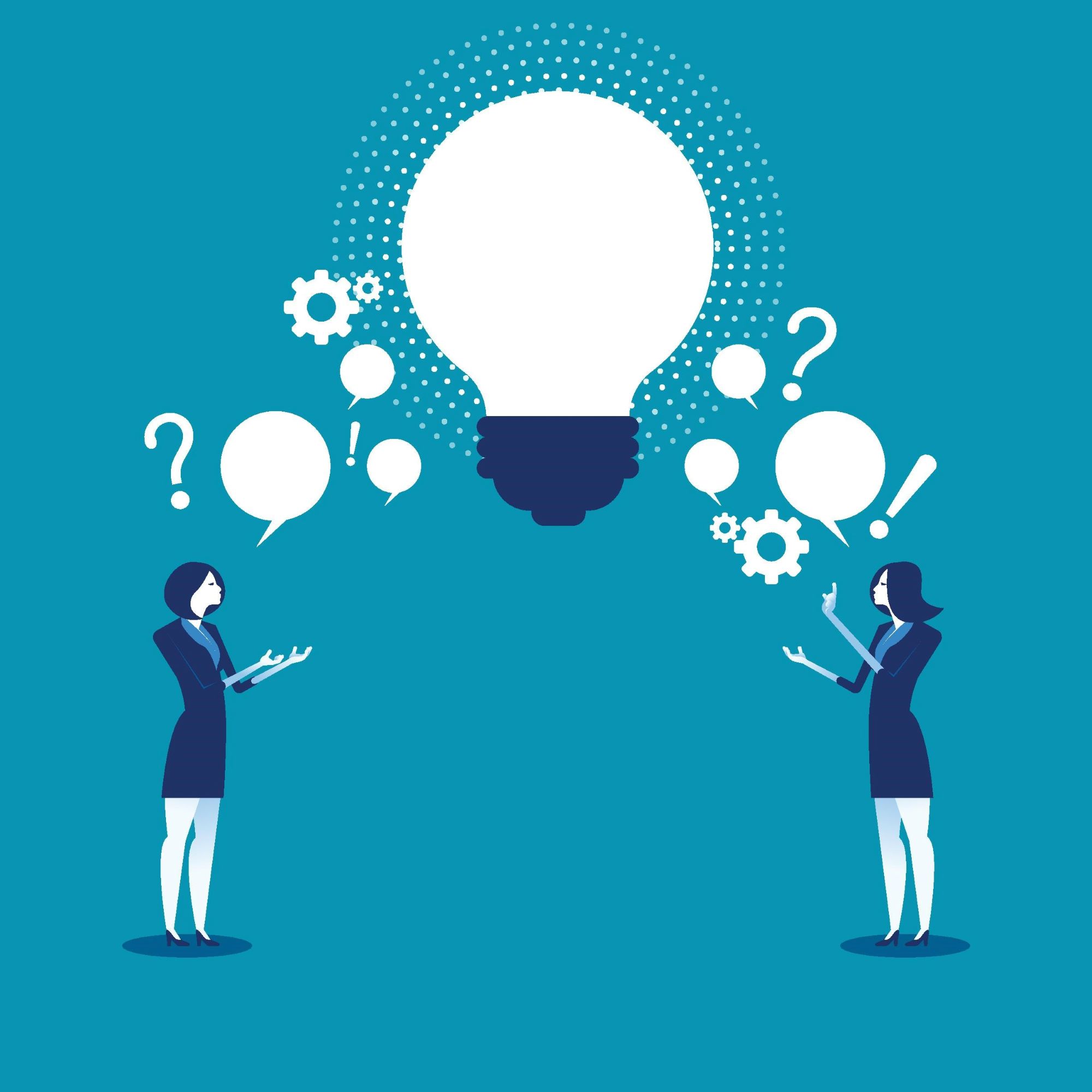 This lesson explains how to configure basic redistribution between OSPF and EIGRP on Cisco IOS routers.

Any update on this ?

I’ve informed Rene to fix the ShildSquare Captcha link. However, you are still able to click it and after you perform the Captcha test, you can successfully go to the lesson. If you have any specific questions about this lesson please let us know.

Hi,
when we decide E1 or E2 . I mean in real life scenarios when we dicde to go for E1 and E2
Thanks

I’m assuming you’re asking about External type 1 and 2 for OSPF, correct? You can find out more information about those at the following lesson:

OSPF will select a path based on the origin BEFORE looking at the cost of the path. In this article I'll explain to you how it works.

Now in a real-world scenario, when we redistribute, why would we choose E1 over E2 or E2 over E1? Well, first take a look at this post to remind us of how path cost is measured for E1 and E2:

Hello Rahul E1 and E2 are two different ways of calculating an external route. An external route is one that has been introduced into OSPF from a different autonomous system. This external autonomous system could be running a different routing protocol, static routing or even another OSPF instance completely independent of the one in question. When a route is defined as E1, it includes the cost from the ASBR to the particular router that we are looking at. An E2 route does not include this …

Now take a look at this diagram: 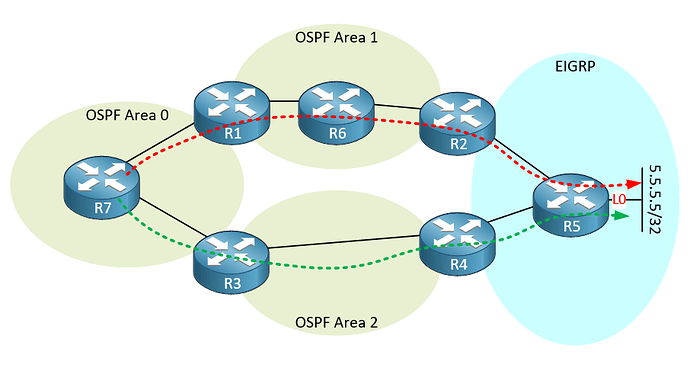 image906×488 72.3 KB
Imagine that all links are of the same type, and have the same cost. If you were to redistribute the 5.5.5.5/32 destination into OSPF at both R2 and R4 as an E2 route, then the cost that R7 will see to that destination will be identical for both the red path as well as the green path, so both routes would be installed in the routing table. This is because E2 routes don’t take into account the distance to the ASBR, that is, the distances to R2 and R4 in this case.

If it was to be redistributed as an E1 route, then the cost to the ABSRs would be taken into account. Since the cost via the green route is less, that route would be installed in the routing table.

So it really comes down to, “how do you want your network to behave?” This is just one more way in which you can tweak routing to achieve the routing patterns and paths that you want.