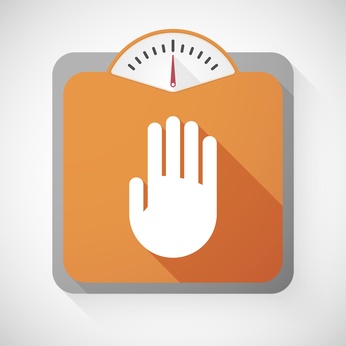 IPv6 addresses are 128-bit and quite long, not easy to remember. Fortunately, we can shorten them. This lesson explains the rules to shorten IPv6 addresses.

If you have the following address:

you can shorten it to:

but you can’t shorten it to:

Now having said that, even if you do it people will still know what you’re talking about, and some operating systems or network device firmware may even accept it, but according to the official rules, this is what needs to be done.

Q-2 :- Why they decided to be ipv6 in Hexadecimal, could not have been possible in decimal ??

For each hextet, you must either remove leading zeros or trailing zeros. If you remove both, then you will not have a unique address. For example, let’s sa you have the following:

In that second hextet, we have 0010. If you remove both the leading and trailing zeros, you get this:

So, you must either remove leading zeros, OR trailing zeros not both. So by convention, they decided to remove only the leading zeros.

Q-2 :- Why they decided to be ipv6 in Hexadecimal, could not have been possible in decimal ??

I don’t know the official reasoning behind the choice, but I can tell you why I think they decided to use hex. When dealing with IPv6 addresses, it is most useful to use binary. It’s easier to deal with prefixes, subnets, and so on. That’s how network devices see these addresses too, however, writing out 128 bits in binary becomes difficult to read for humans. An alternative had to be found.

Using hexadecimal becomes easier than decimal because it is base 16. This means that each hex digit corresponds to four bits exactly. Decimal digits however don’t correspond exactly to a certain number of bits. This makes subnetting and other calculations much easier with hex because you can subnet on the boundaries between the hex digits, and know what that prefix will be. With decimal, it’s not possible. Remember IPv4 subnetting? When you use dotted decimal format, it can become difficult to subnet.