Hi can anyone tell me how the bgp additional-paths select command works?

The BGP Additional Paths feature allows the advertisement of multiple paths through the same peering session for the same prefix without the new paths implicitly replacing any previous paths.

Because BGP routers propogate only their best path over their sessions, any advertisement of a new prefix replaces the previous announcement of that prefix. This behaviour can achieve better scaling, but at the cost of path diversity. The BGP Additional Paths feature provides a way for multiple paths for the same prefix to be advertised without the new paths implicitly replacing the previous paths.

HI,
Thanks and sorry for the late reply to you!

I need an scenario which i can understand even better. Could you please help me…

This Cisco documentation includes some excellent examples of BPG additional paths. It includes some scenarios of some problems that are introduced with BGP that are solved by the use of the additional-paths feature.

If you are still interested, I just published this:

BGP additional paths let your iBGP routers advertise multiple additional paths next to the best path. This allows you to use load balancing, multipath, improve convergence and more. This lesson explains how to configure this feature on Cisco IOS...

Thanks for the update…

Take a look at the following lesson concerning prefix suppression in OSPF. 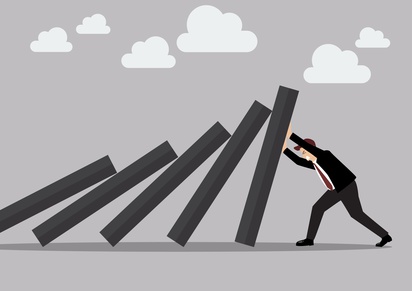 OSPF prefix suppression lets you remove the prefixes used on transit links from the LSDB and routing table.


If you have any further questions about it, feel free to ask!