What and all are the different implementations of RR in BGP and can you please explain in detail about Shadow RR.

You can find out more about route reflectors in BGP in general at this lesson: 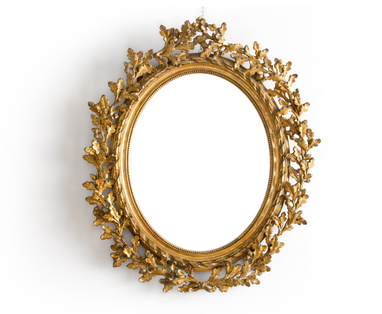 The route reflector helps to reduce the number of IBGP peerings. This lesson explains how it works and how to configure it.

You can find out more information about the diverse path route reflector at this Cisco documentation:

I was going through the the below link from Cisco which Laz had posted: https://www.cisco.com/c/en/us/td/docs/ios-xml/ios/iproute_bgp/configuration/xe-16/irg-xe-16-book/irg-diverse-path.html#d236406e623a1635

This clearly says that the to enable multipath , we need to use “neighbor x.x.x advertise diverse-path mpath” command along with “maximum-paths ibgp x” command.

Is this a new change introduced for later releases ? Can you please shed some light into this.

Keep in mind that the link I shared has to do specifically with the Diverse Path route reflector configuration. In the specific configuration, the alternate paths are configured using the BGP multipath feature alone, as described in the multipath lesson.

The maximum-paths ibgp command will trigger the calculation of multipaths. This command is applied to any BGP router that is required to include and advertise multiple paths in its BGP table. This is all that is needed to enable the multipath feature.

Now if you configure multiple paths on a BGP router in an environment where you have a route reflector (RR), those multiple paths will not be advertised by the RR. In order to have them advertised, you need to create a second RR that will do that for you. The second RR is called a diverse path route reflector, also known as the shadow RR, and it will advertise those paths as diverse or alternate paths. This feature is enabled using the diverse-path mpath keywords on the neighbor command.

So the maximum-paths keyword is used by any router to advertise multiple paths within a normal BGP AS. When using RRs, the diverse-path mpath keywords are used only by the shadow RR in order to be able to inform all client BGP peers of these multiple paths.