Can you give me a definition of distributed switch (on wmware and linux )?

I saw that in openWRT exist packages called “distributed switch” available to install, but I am not sure to understand how it works.

The term “distributed switch” has different meanings depending on the context and the company/organization that is using the term.

As far as cloud infrastructure goes, a distributed switch is a concept that is used in virtual environments. It can also be thought of as a virtual switch. It is essentially a virtual device that can be used to interconnect multiple VMs or other virtual devices, at layer 2. An explanation of this can be found in this section of the following lesson: 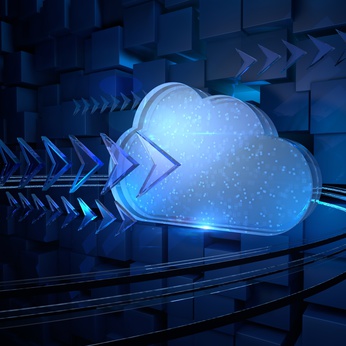 As for the OpenWRT implementation, it has a slightly different meaning. In this context, it refers to a subsystem of Linux (remember that OpenWRT is Linux based) that is used to deploy Linux network applications. Specifically, OpenWRT is a firmware that can be run on switch devices. The distributed switching here refers to the ability to essentially stack multiple OpenWRT switches into a single virtual switch. It’s basically the same functionality as StackWise for Cisco. More info on this can be found here:
https://www.kernel.org/doc/html/latest/networking/dsa/dsa.html
https://www.kernel.org/doc/html/latest/networking/dsa/dsa.html