can someone help me understand difference between LAN QoS and WAN QoS ?

On a LAN we usually have high bandwidth interfaces but you can still have congestion. Here’s an example: 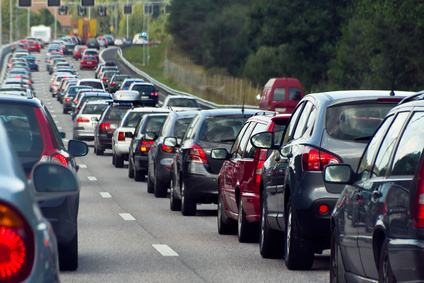 Why do we need QoS on LAN Switches | NetworkLessons.com

Quality of Service on LAN switches is required to deal with temporarily congestions. This article explains you when and why this occurs.

On the WAN, you can get congestion since you go from the LAN to a lower bandwidth WAN interface.

On both a LAN and WAN, you might want to implement classification/marking/queuing so that you can prioritize certain traffic when there is congestion. On older switches, like the 2960/3560/3750 this can be a pain since you are actually reassigning buffer space and some other things which take effect right away.

I’ve seen it happen a couple of times that people enabled AutoQoS on their LAN, only to figure out that their performance sucked because their unmarked traffic wasn’t getting as much bandwidth/buffer space as without AutoQoS.

On newer switches, like the 3850 configuring QoS is much simpler…it uses the MQC for everything.

Also, on most routers, doing something like queuing is done in software so it doesn’t take into effect right away…only when there is congestion. On WAN interfaces, you might also want to do something like policing or shaping which is unlikely on a LAN, unless you want to enforce some bandwidth per user limit or anything like that.

These are some things that come to mind. If you have any other questions, let us know ok?

Good question. QoS is disabled by default and I always warn people not to just enable it on a production network since it can really mess things up

Behind the scenes, Cisco IOS probably does have some configuration when QoS is disabled that sets certain queue/buffer sizes for traffic with different markings where unmarked traffic gets the majority of the queues/buffers.