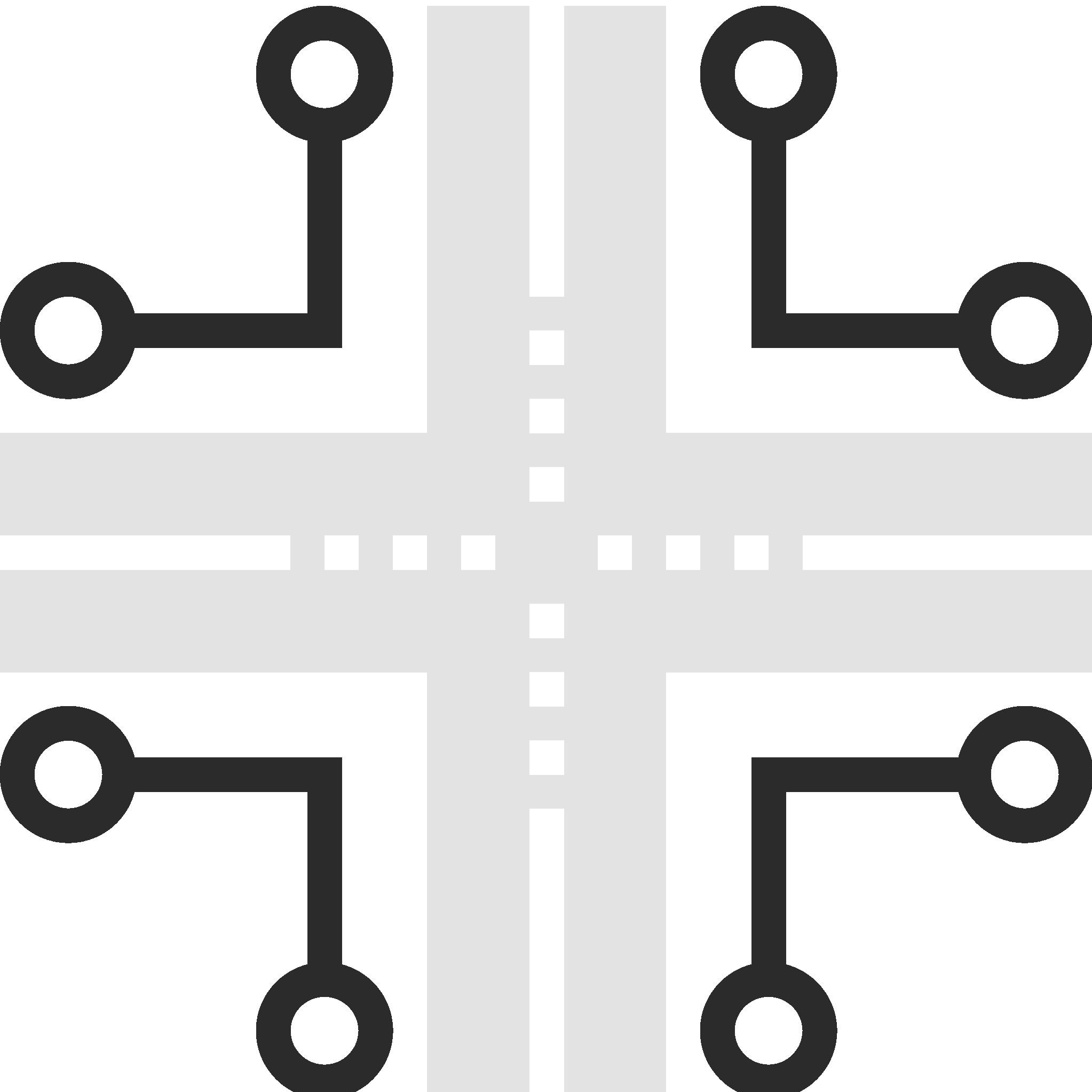 This lesson explains how to advertise a default route on a CE router within a VRF of an MPLS VPN PE-CE OSPF topology.

Two questions inspired by this lessons that maybe strictly speaking deserve its own lesson in BGP course:

Concerning point 1, indeed the network 0.0.0.0 and the default-information originate commands deliver similar results in that they will inject the default route into the BGP RIB, and it will be advertised to all BGP neighbors. The difference is in the origin of the default route. In each case, the default route comes from a different source.

With default-information originate, the default route is artificially generated and injected into the BGP RIB. A redistribution statement must also be configured to complete this configuration or the default route will not be advertised.

The usage guidelines found within this Cisco Command Reference of the default-information originate command further describes the difference between these two commands:

BGP Commands: C through I

Take a look at this post I shared with you four years ago about a similar discussion:

How to advertise networks in BGP Lessons Discussion

Hello Vadim There are four ways to distribute a default route in BGP. The first three have a similar effect, two of which you have already described in your post: network 0.0.0.0 default-information originate redistribution from another protocol The fourth is the network X.X.X.X default-originate command which works a little differently. It is the same as the default-information originate command, because the default route doesn’t actually have to be in the routing table. However, it is d…

Concerning point 2, the reason you don’t see that default route readvertised to another iBGP peer is because of the iBGP split horizon rule which states “IBGP does not advertise prefixes from one IBGP neighbor to another IBGP neighbor.” It has nothing to do with the default route configuration but simply the way iBGP functions. More about that can be found here:

Thanks, Laz, seems finally I got it (till the next 4 years later when I forget it all). After doing in lab all possible scenarios I can seems discard all the contradictory Internet explanations that people provide while still confused with this matter :-). It actually sticks with laconic CISCO command reference and can be stated as:
‘network 0.0.0.0’ forces BGP to advertise EXISTING in RIB (no matter how it got into RIB) default to all neighbors in address-family and treat it as originated by BGP locally (where network command is entered) route;
‘default-information originate’ forces BGP to advertise EXISTING in RIB AND redistributed into BGP default to all neighbors in the address family and treat it as redistributed route;
‘neighbor default-originate’ forces BGP to suck out of thumb the default route and advertise it to particular neighbor unconditionally and treat it as locally generated route;
In addition, it is not recommended to use combination of these commands together. Considering subtle but important differences in functions and similarity in naming, no wonder this trio causes so much confusion. Particularly if to add OSPF similar but working a little differently commands.

As to the second question - sure, it was generated after several hours of headache in the lab addressing the first question. I realized the culprit a little later.
Thank you

it is not recommended to use a combination of these commands together. Considering subtle but important differences in functions and similarity in naming, no wonder this trio causes so much confusion.

Labbing things up and experiencing how they work is one of the most useful ways of learning, and that’s great that you’ve done this.