I have a router on a stick lab. 1 2960 divided into 2 vlans connected to router subinterface. Is there any commands that need o be configured on a switch for multicast traffic?

Do you want to use multicast within the VLAN or route multicast traffic between VLANs?

There’s not much you have to do on the switch, you might want to read up on IGMP snooping to see how it works: 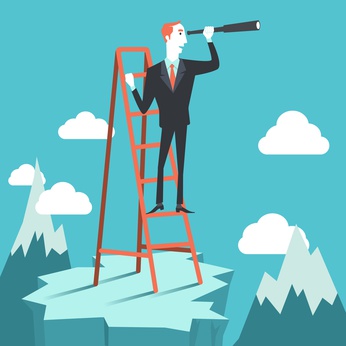 IGMP snooping helps to restrict multicast traffic on LAN switches. This lesson explains how it works.

IGMP snooping is enabled on most switches by default.

In terms of Layer 2 multicast addresses, it seems there are some exceptions to the 0100.5e.X prefix rule?

I suppose these will never map to Layer 3 addresses so that’s probably why they appear random.

That exactly is my doubt

But H1 Nic interface will drop this l2 multicast traffic ? unlike broadcast traffic that will be passed through the nic to the cpu ?

Yes that is correct. But in order to have duplicate packets a lot of unlikely things have to happen simultaneously, so it is a rare occurrence. If the network administrator is on top of things, he or she will make sure to use appropriate group addresses to avoid such a situation.

But H1 Nic interface will drop this l2 multicast traffic ? unlike broadcast traffic that will be passed through the nic to the cpu ?

Ask me a question please. Throughout the text we say that the MAC address has 48 bits and that the first 24 bits are fixed for multicast addresses.
There are 24 bits left. My question is why is it said that half of these remaining 24 bits are 23 bits?
I confess that I am confused by the explanation.

Has the issue of having multiple IP address correlate to the same mac address been resolved or this is something a network engineer need to take into account when designing network/ip address?

Even if an engineer is unaware, it is unlikely that you will have multiple multicast IP addresses mapping to a single MAC address. Not impossible, but unlikely. If this does take place, multicast will still function correctly. As a multicast client decapsulates its received multicast packet, it will see the destination IP address, and will simply discard it if it does not belong to this multicast group. It adds a little overhead, but it doesn’t break the multicast operation.