Hope you all are doing well…have a quick question I am working with an exchange and currently
we do static flooding and we will be moving away from that. Currently I have an 3 ACLs on my edge switch that coincide with the 3 interfaces I have to the exchange. I was looking at the RP mapping to the different groups and see that the RP to group mapping is all over the place so I was wondering since the current ACLs in place have what I need already is it possible to reference the same ACL for the different RPs? For example ACL1 which is the current one I see for that there are going to be 4 different RPs would I be able to have all 4 reference the same ACL or would I need to break them up according to the 4 different RPs amd 4 different ACLs?

Thank you in advance!!!

If you already have ACLs in place that define the ranges you need, then you can use those ACLs to filter the mapping of the RPs. There’s no reason to create new ACLs. These ACLs can then be used to both filter traffic on each interface, as well as apply the filtering for the mapping needed on each RP. Take a look at this lesson to see how ACLs are used to do just that in the example described: 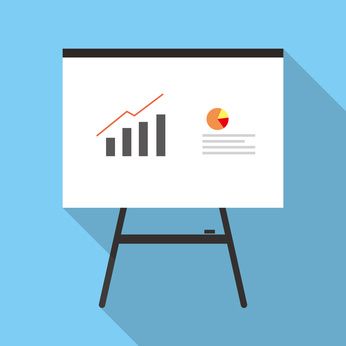 Will check it out, thank you sir!!