I have followed the following tutorial DMVPN Phase 2 OSPF Routing 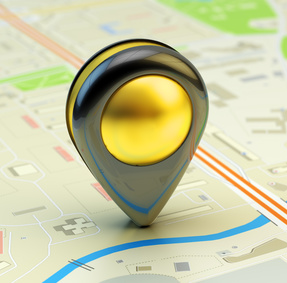 In this lesson you will learn how to configure OSPF broadcast, non-broadcast, point-to-multipoint (non-broadcast) on DMVPN phase 2 networks.

I would like to implement IPsec over OSPF do we have a tutorial for that?

I found this tutorial, would this work by replacing RIP with OSPF? 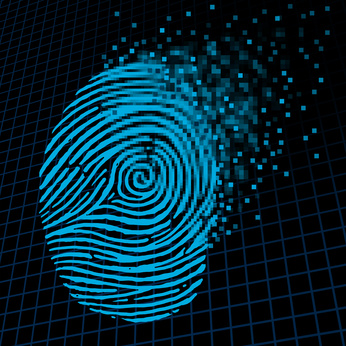 In this lesson we explain how to protect your DMVPN network with IPsec ESP transport mode.

Any pointers much appreciated.

I would like to implement IPsec over OSPF do we have a tutorial for that?

It really depends on what you mean. Do you want to be able to run the OSPF routing protocol over a network topology where IPSec is implemented? This can be using DMVPN, GRE, or simply using a pure IPSec VPN. But there are some additional tweaking that you must do for it to work as by default, OSPF will not function over an IPSec link. Take a look at the following post for more details:

In addition, take a look at the following lessons that include situations where OSPF is being run across links where IPSec is employed:

GRE tunnels allow multicast/broadcast traffic between sites while IPSEC ensures it is secure.

GRE over IPSec with Hub and Remote Sites

This lesson explains how to configure GRE over IPSEC with a Hub and Remote Sites on Cisco IOS.

I found this tutorial, would this work by replacing RIP with OSPF?

Yes, you could do that, because in essence, a DMVPN is a multipoint GRE tunnel, and GRE supports multicast, thus it supports OSPF. A pure IPSec tunnel such as that described in the following lesson would not function (as described in the post above.)

This lesson explains how to configure IPSEC Tunnel mode on Cisco IOS Routers.