OSPF over DMVPN with redundant Hubs

Your scenario is an interesting one. The two lessons that are closest to your description are the following: 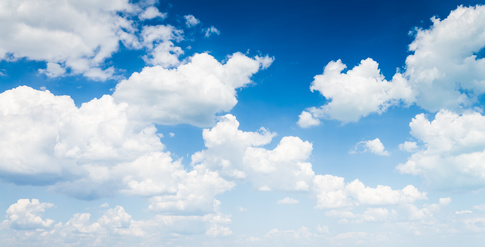 This lesson explains how to add redundancy to your DMVPN network by adding a second hub and second cloud network.

This lesson explains how to add a secondary hub to your DMVPN network using a single cloud.

In both of the above lessons, there are two hubs. In the dual hub dual cloud scenario, OSPF is not the best choice, because each spoke has the potential to become a transit router if a downstream link fails. See this post for more details.

In the dual hub single cloud scenario, OSPF is used. Indeed, both hubs are in the same area here and are connected to each other. To answer your specific question, however, it is not unusual to have two hubs in geographically remote locations be in the same OSPF area. This is simply a matter of design.

Take a look at these lessons and let us know if you have any further questions.

Thanks for the feedback. I did use those training topics, along with many other readings in the DMVPN sections. For my project I got it to work. I built an OSPF Area 0 P2P Tunnel to link two data centers. At each data center, built an OSPF Point-to-Multipoint mGRE HUB. For several spoke sites, I established two mGRE Tunnels back to each data center with the Tunnels in the same OSPF area. I placed the LAN side of the spoke sites into another area. I have successful OSPF agencies for each tunnel and remain connected to users when shutting down any tunnel (I.e., data center P2P or hub tunnel to the spokes). The spoke sites have a mix of Juniper and Cisco. This build was rather fun.

Thanks for the feedback. I did use those training topics, along with many other readings in the DMVPN sections. For my project I got it to work.

That’ great to hear! And thank you so much for sharing your successful solution with us.

This build was rather fun.