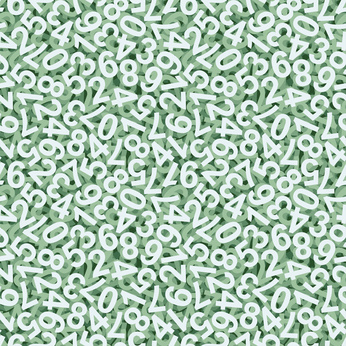 This lesson explains how spanning-tree reconvergence works by looking at debugs, BPDU packet captures and more.

Yes as far as I can see you are correct. I will let @ReneMolenaar know to change it.

When you monitor Spanning-Tree Protocol (STP) operations, you may be concerned when you see topology change counters that increment in the statistics

Question 2
When a port changes from Designated port (forwarding state) to root port (also forwarding state) it doesn’t have to go through the process of listening/learning/forwarding. It is already in the forwarding state and it remains so until it goes down and is brought back up or until it receives superior BPDU due to a topology change.

thanks a lot for your answer!

I have two more questions.

Thanks a lot for your help!

Question 3:
Yes you are correct that the ND port is indeed blocking. However, because its initial state is blocking, this state is not explicitly expressed in the debug output shown in the lesson. The debug output for blocking will only appear when the blocking state began, that is, when the port transitioned to the blocking state from whatever other state it was in. In the example in the lesson, the debug shows the change from blocking to listening, listening to learning, and learning to forwarding.

Question 4:
When the old root port is active again and uplinkfast is enabled, the behaviour of STP will be the following:

This is indeed a result of the configuration of the uplinkfast feature on the switch. If it switches back immediately, the Fa0/14 port will become the root port, but the corresponding port on the root switch will still take the typical amount of time to go through all of the STP states to become forwarding as well. So this avoids a temporary loss of connectivity.

For reference for the questions above, the link to the UplinkFast lesson is included below. 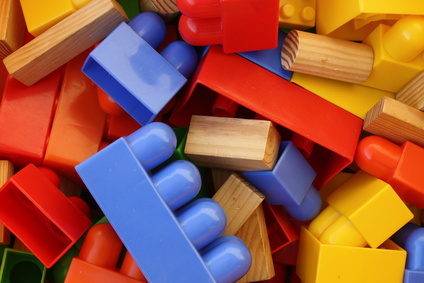 UplinkFast increases spanning-tree conversion time. This lesson explains what it is, how it works and how to configure it.

Hi according to the result for the overview with the new port state and the diagram at the end . The Diagram and the " SW1#show spanning-tree | begin Interface " dont match .

Thanks for pointing that out, I will let Rene know to fix the typo.

Do you mean this one? 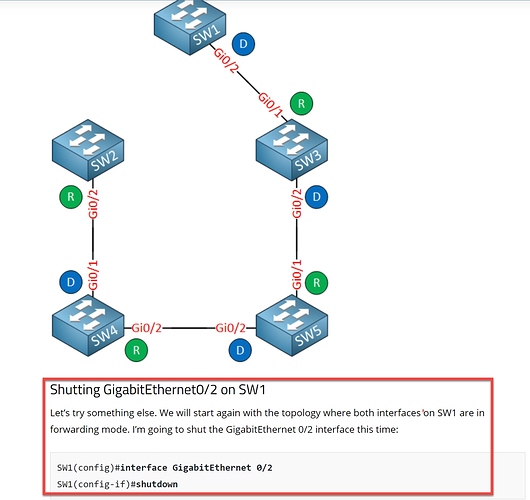 I didn’t add a new topology picture with all interfaces up for this example. Maybe I should, it could be confusing like this. I only mention in the text that we start with a topology with two active interfaces on SW1.

Diagram for the last Logical Topology is not represented correctly by the outputs in the CLI. for instance SW5 Shows two different DES/RP information that doesn’t reflect in the Last Logical Topology you display. I believe the ports and their associated roles are mixed up. Gi0/1 shows itself as a Root port on SW5 on the CLI output but shoes it as a DES on the logical topology… that confused me…

I would like to ask is TCN only sent on Root Port toward Root Bridge? Because I saw somewhere mentioned TCN can also be sent from designated port if Root Port failed. Need some clarification. Thank you.

So only a root port will send out TCNs, never a designated port. The following Cisco documentation also helps to clarify this:

When you monitor Spanning-Tree Protocol (STP) operations, you may be concerned when you see topology change counters that increment in the statistics