I am having trouble configuring 2 Cisco ASA firewalls for a VPN tunnel that I am essentially trying to route subnet across.

If the equipment was not already deployed, and it wouldn’t require travel to 2 different remote offices, I would simply use a GRE tunnel between 2 IOS routers. However, I thought I could use the ASA firewalls to achieve the same thing as I need 1 simple static route across the tunnel.

thinking this would therefore match any traffic destined to the subnet I was looking to route across and would bring up the VPN tunnel to the other side. However, it is not working. Enabling crypto debug doesn’t even show it attempting to come up.

I then considered that NAT might be a problem even though I didn’t expect it to be a problem as my only nat rule on the Site A is a dynamic object NAT for inside to outside traffic and this traffic should be hairpinned and be outside to outside (yes same-security-traffic permit intra-interface is configured). Anyway, I tried adding an explicit:

to ensure that no NAT was taking place for any traffic destined to the subnet I was looking to route across the VPN.

The ASA still makes no attempt whatsoever to bring up the VPN tunnel.

What am I missing? I feel liek this should be possible and work.

Thanks for the detailed description of your topology and situation. First, I suggest you take a look at Unit 5 of the ASA course which includes many lessons that contain much of the configuration needed to create what you are attempting. 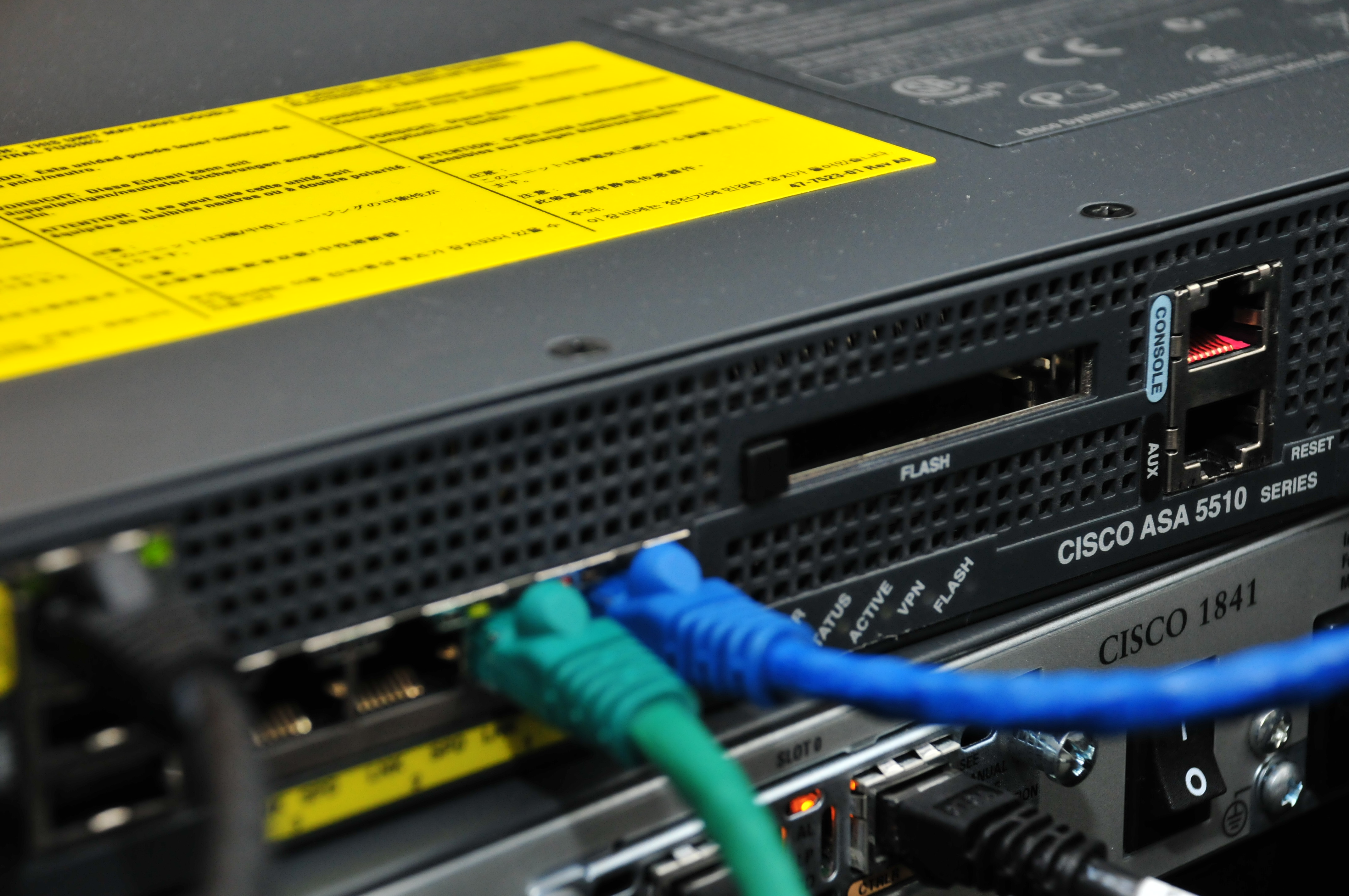 This course helps you to configure the Cisco ASA firewall with topics like VPNs, access-lists, NAT, PAT, failover and more.

Now having said that, there are a few things to consider here, and a few questions that I have about your topology:

Hopefully, the lessons will include information that will help you along the way. If you still have difficulty, consider the above questions and let us know your responses so that we can help you further…