Hi,
Can you help me to understand this behavor.

I have one server with openvpn client installed e connected to the openvpn server in HQ in another location. 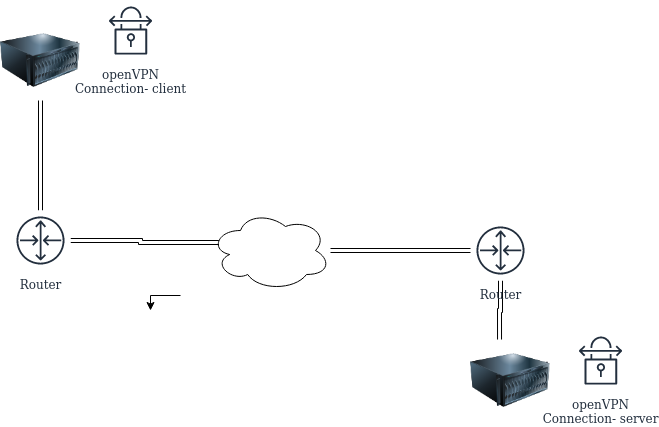 Everything works, but when I try to reach the remote server, the connection has a high latency for a couple of seconds ( 20-30 sec), after that it start working correctly.

What is the reason of this behavor?

This is behaviour that we often see when pinging a device that has just come up, or when pinging over a network where devices are “busy doing other things”. You will usually see this if the destination device (router, server, switch, PC, anything) you’re pinging has just been booted up. During this time, it is busy doing other things like loading memory, sending and receiving data, and more. This will characteristically cause a delay in responses to pings for several seconds until it gets to a more idle state. Once procedures are complete, it is more readily able to respond to the pings, so you see a gradual decrease in response times.

Now the cause may not be the actual destination device, but the network devices that the ping traverses. This is especially true with VPNs. If the VPN tunnel has just been established, it may take several seconds for negotiations and “housekeeping” procedures to complete between the VPN client and server. This will result in delayed pings, either due to network congestion or more likely, due to processing power of the network devices being taken up by these procedures. As these procedures die down within the device, ping response times will decrease.

Typically, once devices have fully booted up, and once VPN links have been successfully established, ping latency should get back to normal after a few dozen seconds, such as is the case in your output.

Now if you see this behaviour every time you start pinging, even though devices are all booted up and VPNs have been established already, then that is strange behaviour. In such a case, you may have to troubleshoot the device that is being pinged, or the VPN configuration (is it an “on-demand” VPN?).