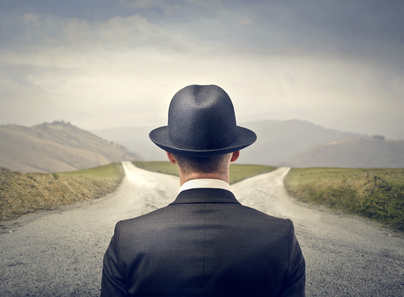 Dear Sir,
You explain in a very good way, your explanation make the tough things simpler. Thanks for your contribution to the Networking Society.

Thats a good explanation Rene.
But my concern is what about the need to enable ssm map.
When to use this map n all…

Hi Rene,
I am a beginner and interested in learning IGMP and PIM protocols . Can you please point me the links to start these protocols?

Rene,
Can we enable SSM with Dense-mode?

Does PIM-SSM “flood” multicast between routers, or is the routing table built dynamically without flooding?

Using the word “flood” very loosely, we are trying to avoid having to forward all of our video streams to an RP, and need avoid any type of Dense mode or similar behavior; we are working with very high bit rate streams on 10G interfaces, up to 9Gbps for slightly compressed 4K60 4:4:4 Video.

It’s not flooded. With sparse mode, we initially use an RP as a central point since we don’t know where the source is. Once we learn the source, we switch to SPT (unless you disable this).

With SSM, you have to specify the source so that’s why you don’t need the RP. Traffic is forwarded with sparse mode.

Generally speaking, how long does the transition from RPT to SPT take? Is the timing configurable?

SPT switchover is fast. It happens right after the first data packet is received so it’s not based on a timer.

The advantage of using source trees is that the delay is lower. After all, it is the shortest path from the source to a receiver. The disadvantage is that it requires more memory since you need to keep track of multiple states.

You can use the ip pim spt-threshold command to define when you want to switch to SPT. By default it’s set to 0 kbps so it switches right away after receiving the first data packet. You can also configure it never to switch to SPT or once you exceed a certain threshold (in kbps).

This pdf link is no longer valid. Do you have a copy of the document elsewhere or can you summarize the purpose of the pdf?

Thanks for pointing that out, here’s the new link: